McLaren will join Formula E for Season 9, which is scheduled to run from late 2022 into 2023. The company signed an option for this in January 2021, while Mercedes announced it was quitting Formula E later that year.

The purchase of the Mercedes-EQ team is expected to be completed later this year. It is currently the factory Mercedes team, as well as the reigning drivers' and constructors' championship-winning team. The team started as HWA Racelab, which competed in the 2018-2019 season before being rebranded as Mercedes-EQ. 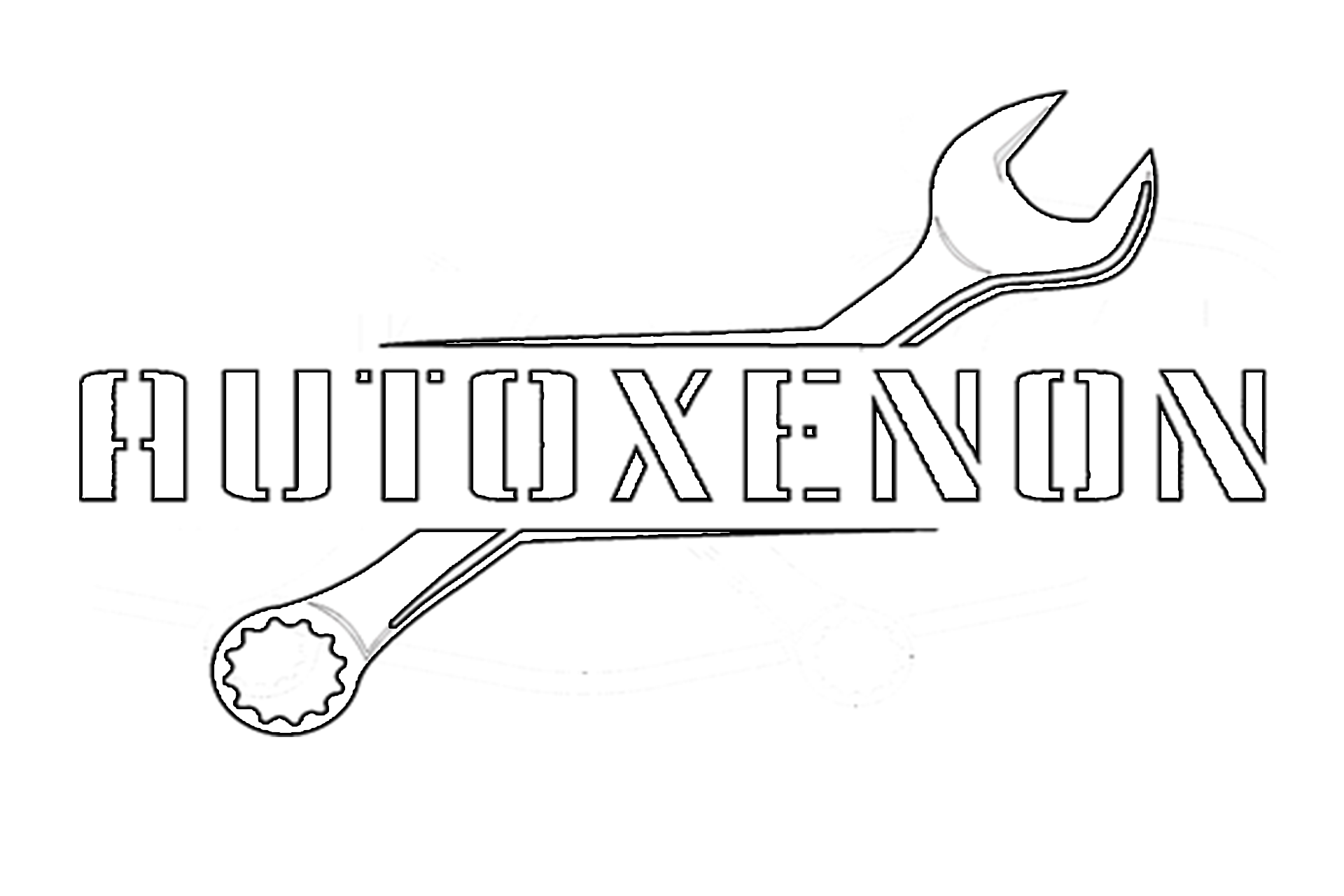 Ian James will stay on as team principal, but McLaren said the driver lineup will be announced at a later date. So the fates of current drivers Nyck de Vries and Stoffel Vandoorne are unclear. Note that Vandoorne previously drove for McLaren in Formula One in the 2016-2018 seasons.

Season 9 will also see the introduction of the Formula E Gen 3 car, which is lighter and faster than the current Gen 2 car. Weight has been trimmed from 848 pounds to 626 pounds, while top speed has increased to 200 mph. Front and rear motors produce 335 hp and 470 hp, respectively. 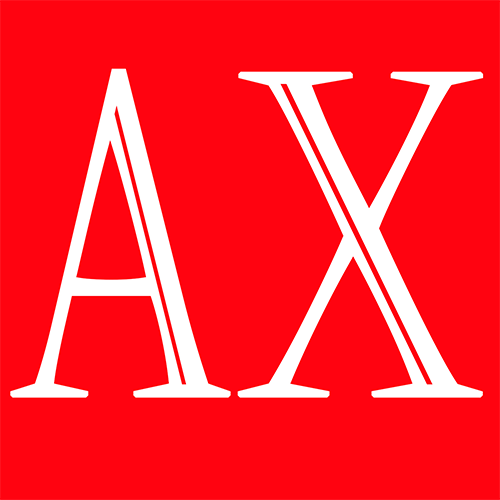 Add in McLaren's existing Formula One and IndyCar campaigns, and the race team from Woking, England, will soon be very busy indeed.